You may remember my Darling. We went on a little walk through the hills when we visited the Jenolan Caves. The air was brisk and even though you had been a little ill you soon had quite the jaunty step going on.

You rushed ahead in a teasing and playful manner, then something truly hysterical happened. You came upon some native fauna. It was not a fearsome Red Kangaroo, they can stand over six feet tall when the need arises. 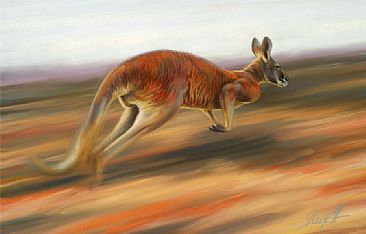 Nor was it one of the multitude of venomous snakes like the Red Bellied Black Snake that are abundant throughout our land and can kill you with one bite. 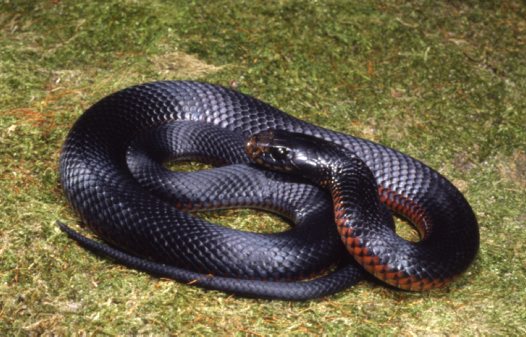 It wasn’t even a goanna which is basically a giant lizard that would run away rather than stand and fight.

It was a Blue Tongue Lizard. They grow to a maximum of 24 inches, this one would have been lucky to be 15. Their primary defence mechanism is to stick out their blue tongue to frighten away predators, something you should relate to. If you catch one by the tail they will often shed it and regrow a new one allowing them to escape.

You ran back to me like greased lightning, petrified by the beast that confronted you. I laughed so hard I nearly wet myself. I had one as a pet when I was a child. Of all the lethal Australian wildlife you could encounter this one doesn’t even come close. There are hundreds of lethal snakes and spiders and insects that can hospitalise you. Sharks and crocodiles that would quite literally eat you. There are even reports of giant gropers eating men. The ferocious beast that turned you to water? It was the mighty Blue Tongued Lizard.

While we were on our nature hike, I was searching for a kookaburra in the trees. There was a specific bird that we saw, but I don’t recall the name of it. You also said I might spot a kangaroo. I heard a scuttling sound to my left, and some creature from the black lagoon type dragon stuck out its cobalt tongue and hissed at me. My first thought was with a tongue that color it had to be poisonous. Yes I high-tailed it back to you pronto. I ran like Hades himself was after me. I figured you’d sacrifice yourself so one of us would survive.

I couldn’t figure out why you were hysterically laughing with death at our door. I was partially correct; I thought you’d laugh yourself to an early demise. It took you quite a few panicked moments (the panic was on my part) to explain that we would live to see another day.

Suffice it to say that I didn’t venture out ahead of you on my own any more. You held tightly to my hand after that death defying incident. While I know you liked to think of yourself as my brave protector, the constant spurts of amusement were a dead (pun intended) give-a-way that something was amiss. I was too freaked to worry about being the cause of such fits of laughter. I was happy to oblige your funny bone if it meant that you’d hold onto my hand from that point on.

It saddens me to think that you feel I need protection from you. And while I was joking above, I do know that you would sacrifice yourself for me. That’s what unconditional love is all about. I know you would never hurt me now. That will do.

I love you too sweetheart. I always will.

14 comments on “My What A Lovely Blue Tongue”